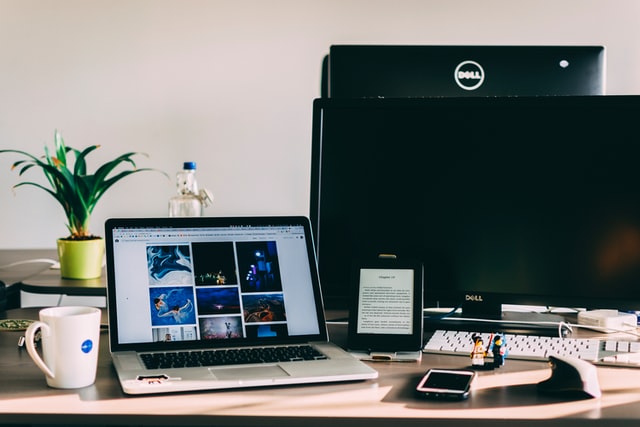 For a cozy evening on the couch, we have selected the five most beautiful films about school for you. Among them, you will find older and new films, documentaries, and feature films. They can provide inspiration for lessons and also encourage other children to appreciate school more. You can find films like this from streaming websites like u watch free, Netflix, Viu, and HBO among others.

On the way to school

11-year-old Jackson from Kenya runs 15 kilometers with his little sister through the wide steppes of Kenya. Zahira climbs the Atlas Mountains in Morocco with her school friends. Thirteen-year-old Samuel is in a rickety wheelchair and his brothers are pulling him four kilometers through the dirt and dust. Carlitos and his sister ride a horse through Patagonia for an hour and a half. What do these children from different countries have in common? They want to arrive safely at their school at the end of their long, dangerous journey. The documentary “On the way to school” from 2013 shows in very impressive pictures whether they can do it.

After high school graduates Theo and Kurt found out about the suppressed popular uprising in West Berlin in 1956, they were shocked. Back at their school in the GDR, they and their classmates came up with the idea of ​​observing a minute’s silence for the victims during class. For the principal, the silent classroom is youthful nonsense. However, the Minister of Education, Lange, sees the young people as political offenders and tries with all means to find the instigator. Can the class hold together despite threats and suspicions? The 2018 feature film The Silent Classroom recalls this true story.

“There is a world beyond the Periphery – and you have a place there too!” Anne Gueguen tells her class in the 2014 film Madame Anne’s Disciples, which is based on a true story. Hearing such words from a teacher is not a matter of course at the school in the Parisian banlieue. Anne teaches a class there that her colleagues call the “problem class”. The students come from the hotspot milieu and are known to the police. It is all the more astonishing for Anne when she offers them participation in a nationwide project on the subject of “Resistance and Deportation in National Socialist France” and, after initial difficulties, meets with great interest from the students.

Read also: Learning and Education In The Digital World

August “Auggie” Pullman is a ten-year-old funny and bright boy. Because of his face, which is disfigured due to a rare genetic defect, he feels like an outsider and, out of shame, prefers to hide under an astronaut’s helmet. In order to protect him from hostilities, his parents have taught him at home so far, but want to send him to a regular school in the future. For this, Auggie gathers all his courage and decides to face the adventures that life has in store for an extraordinary boy like him. The 2017 feature film Miracle is one integration history of a special kind.

Teachers don’t have it easy in the German school system: first, a lengthy teacher training course and then several years of legal clerkship, until you can finally teach children, some of whom have no desire to learn at all. This is roughly what happens to the three trainee teachers Ralf, Katja, and Anna. After several failed jobs, Ralf dares to make a fresh start with a teaching job. Katja is dealing with an apparently uncontrollable comprehensive school class. And the prospective elementary school teacher Anna despairs her inadequate rhetoric skills. All three are frustrated with the German school system. “Between the Chairs” from 2016 is a humorous documentary film criticizing the system.