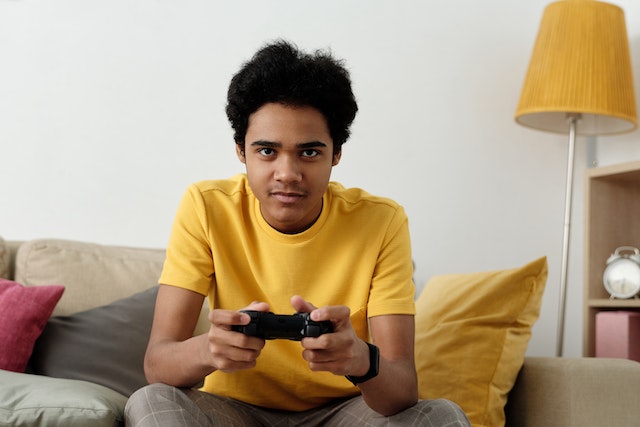 Video games as a learning aid? With the concept of game-based learning, many researchers at universities are now also dealing with the positive effects of the latest computer games on learning success. If we had already had this equipment in our childhood, we would probably have been spared many discussions with our parents about the extra hour at the console.

The topic became particularly well-known through the Italian professor Simone Bregni, who teaches at Saint Louis University in the USA. Already in the late 90s he began to integrate computer games into his lessons and tried to offer his students new perspectives on the subject matter. If you are thinking about buying a Playsi before the next exam phase, then an additional look at our learning guides can’t hurt. Here you will find learning tips, information about the different types of learners, and tips for a successful presentation.

Before you throw your scripts into a corner and turn up the Xbox, wait a moment, because it’s not that easy. The term ‘game-based learning’ gained popularity in the early 2000s when various researchers devoted themselves to the topic. In this context, the terms “serious games” and “educational games” were created. Even with different names, these approaches have one thing in common: The use of digital games in the educational context is done with serious intention and depending on the context of the learning material.

This is also the opinion of the professor mentioned at the beginning. In his literature course on the Italian Renaissance, his students get to know the city of Florence under the Medicis through the game Assassin’s Creed 2. Other games he uses include Final Fantasy, Trivial Pursuit, Heavy Rain, and Rise of the Tomb Raider. Bregni is convinced of the effectiveness of playful learning, in his opinion the fun of playing with the learning material is better processed and thus the effectiveness is increased.

Bregni uses the above-mentioned games, among other things, to strengthen the grammar and vocabulary of the students. Cultural aspects that are a topic in games also become a topic in Bregni’s lessons. Another advantage that video games can have, and that Bregni likes to use, is the opportunity to teach his students how to solve problems. The professor takes advantage of this especially for his Italian lessons in order to teach students the language more effectively. If you have to rely on a foreign language to progress in a game, you learn to deal with it more spontaneously. In situations where students then have to communicate in everyday life, it may be easier for them to rely on their abilities instead of feeling insecure.

ALSO READ: The Role of Forests in Children’s Learning Experience

Study by Ruhr-Uni Bochum proves the advantage of gamers in learning.

A study by the Ruhr University BochumentitledGames people play: How video games improve probabilistic learning from 2018 also concluded that gamers learn better in certain areas. For this purpose, the subjects were divided into two groups. One group consisted of people who gamble more than 15 hours a week, and the second group of people who only play every now and then. The “weather forecast test” was used as a test procedure. This tests the ability of the test persons, and how well they can combine them and capture probabilities. The result: The regular video gamers were better at grasping situations quickly and generating and categorizing new knowledge.

Which games are best for students to learn?

Of course, this depends on whether, for example, language acquisition is in the foreground or whether it is more about more complex skills, such as problem-solving. Games like Assasin’s Creed from the example of Bregni illustrate the history of a place like Florence and if you play them in English, you also improve your vocabulary. Tip on the side: By the way, Assassin’s Creed will soon release a mobile game (for iOS and Android)Assassin’s Creed: Rebellion, which can then also be played between lectures.

Especially historical themes are popular in all game categories. Be it strategy games, or action games but also casino games such as Roman Legion, Ramses Book, or Rich Wilde – Book of Dead, which can be played on mobile phones in the mobile casinoLeoVegas, take up various historical topics. However, these games fall more into the category of motivation and reward in game-based learning.

Other games, such as Farming Simulator, can help to plan for the long term or to optimize workflows. According to a study by the University of Glasgow, video games such as World of Warcraft III: Reign of Chaos, Minecraft, Lara Croft, and the Guardian of Light lead to improved ingenuity, adaptability, and communication skills. Of course, one thing must be clear to everyone: One hour of Lara Croft does not make a good archaeologist. The games have a supportive effect but are not a substitute for scripts and Co. 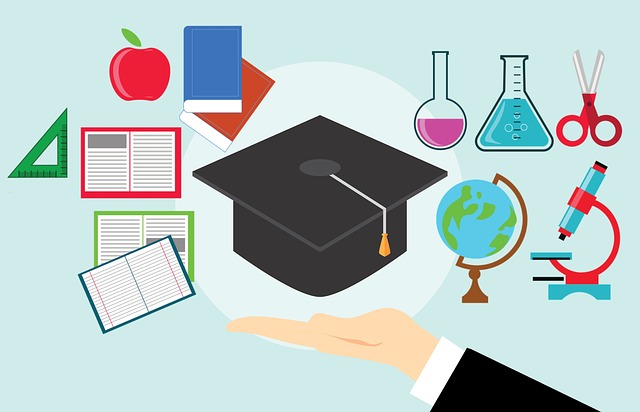